Here’s a film trailer for the flick, The Aeronauts, which – although not directly steampunk – will certainly appeal to those who loves the ascetic. Heck, stick a few steam-driven robots into this film and it could have come direct off the pages of one of Stephen Hunt’s Jackelian novels.

Its 1862, and rich aristocratic airship pilot Amelia Wren (Felicity Jones) teams up with pioneering meteorologist James Glaisher (Eddie Redmayne) to advance human knowledge of the weather and fly higher than anyone in history.

This beauty is heading out way via Amazon Prime Video on December 20th 2019 – a very acceptable early Xmas gift, methinks. 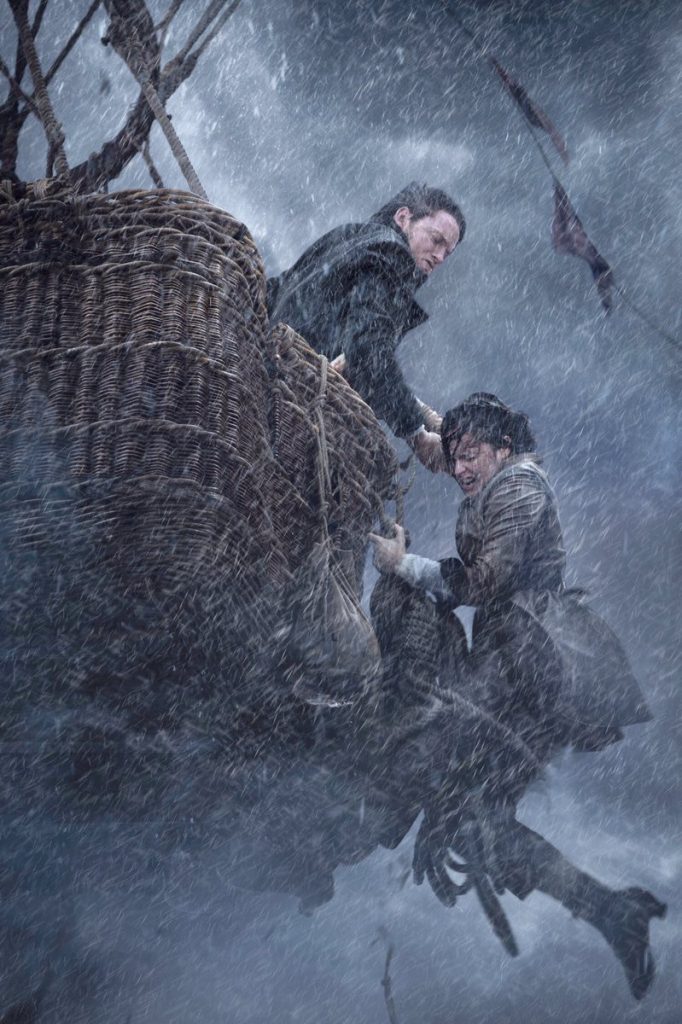 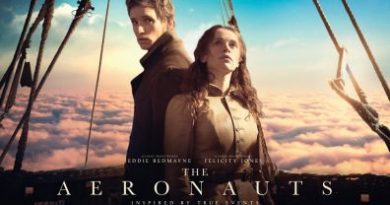