Andor is a prequel to the 2016 film Rogue One: A Star Wars Story, and David is joined by critics Erin Lindsey, Andrea Kail, and Matt London to talk about the first season.

“Andor,” the latest addition to the Star Wars franchise, has been met with critical acclaim and positive fan reviews since its release on Disney+ in September 2022. Set in the years leading up to the events of “Rogue One” and the original Star Wars film, the series follows Cassian Andor, a thief-turned-Rebel spy, as he embarks on a series of missions and encounters with a diverse cast of characters.

Diego Luna reprises his role as Andor from “Rogue One,” and is joined by an ensemble cast including Kyle Soller, Adria Arjona, Fiona Shaw, and Stellan Skarsgård, among others. The series was created by Tony Gilroy, known for his work on the “Bourne” franchise and as a co-writer of “Rogue One.” Gilroy also served as showrunner and directed several episodes, despite the challenges posed by the COVID-19 pandemic.

The first season of “Andor” premiered on Disney+ with three episodes, with the rest of the season released weekly through November 23rd 2022.

Ferrix, the setting of the first season of “Andor,” may seem like a typical Star Wars backwater planet at first, but it ends up playing a much larger role in the show’s narrative. Initially, Ferrix is portrayed as a place that Cassian Andor is eager to leave behind as he embarks on more exciting adventures in the Star Wars universe. However, as the season progresses, it becomes clear that Ferrix has a deeper significance for Andor and the other characters.

Ferrix is depicted as a harsh and unforgiving planet, with a struggling working class and a powerful Imperial presence that only seems to be growing. Despite this, the people of Ferrix have managed to maintain their sense of community and tradition, as seen in the elaborate and somber funeral ceremony for Maarva Andor. This ceremony serves as a turning point for many of the characters, as they are forced to confront their own motivations and decide which side they will take in the conflict between the Empire and the rebellion.

For Andor himself, Ferrix serves as a reminder of his own humble origins and the sacrifices that he and others have made in the fight against the Empire. It is ultimately the events on Ferrix that drive him to fully commit to the rebellion and become the leader that he was meant to be.

It received widespread praise for its writing, directing, performances, and action sequences, as well as its darker, more mature tone compared to previous Star Wars projects.

Fans of the series will be happy to know that a second season is currently in the works, and is being filmed in London. This season will conclude the series and lead into the events of “Rogue One.” 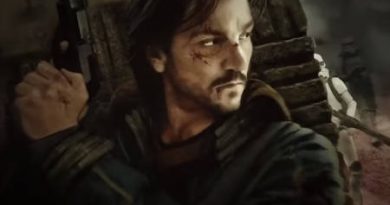 Andor, did it arrive too late to save Star Wars TV series from their previous rubbishness? (article) 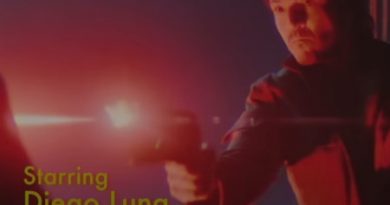