Ah, there is nothing like the companionship of a mechanical mate to get one through the hard times, right? Well, television has certainly provided its share of a walking bucket of bolts throughout the decades on the boob tube. Whether these particular television robots were decorated or despised it did not matter in the least because they were still fascinating on many levels.

So let’s venture into the world of boob tube androids, shall we? Below are some of television’s most noteworthy androids ever to grace the small screen. Perhaps you have your personalized selections of robotic personalities that folks may fondly recall? Anyway, let us examine the media mechanisms that are being spotlighted in The Robotic Dance: A Great Way to Doing the Sci-Fi Shuffle!

Frank’s top ten choices on his robotic recipe are the following: 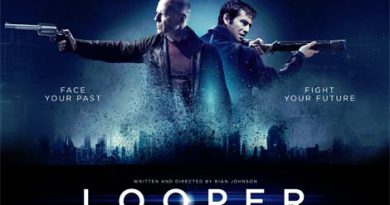 4 thoughts on “The Robotic Dance: A great way to doing the Sci-Fi Shuffle!”

Bird-bot will conquer the world (first, they came for the warehouse workers).

X-Men: Days Of Future Past (film review by Frank Ochieng).