Fancy yourself as a Luddite? Well if you’re reading this fantastic review on this amazing website, you’ve failed already. Offended? Perhaps you’d like to call someone to talk about it? No wait, your phone is off-limits as well. Want to complain to the editor? Get out your pen and paper as email is also a no-no.

It’s tough, isn’t it? Eschewing technology of any kind would be extremely difficult in this day and age but imagine trying it when humans have the ability to upload themselves up to computers and live virtually. Huw is a technophobe, one of the billion people left on Earth who refuse to upload themselves to this ethereal cloud. When given the opportunity to have his say on a new technology, he jumps at the chance but his plans go awry when he gets embroiled in a scheme to overthrow the system. As the story progresses, he is forced further and further away from his original goal and, eventually, the entire planet is at stake with Huw left to save the world.

The story starts off quite slow but after about 100 pages, it really picks up and Huw becomes a character you can get on board with. The book is littered with plenty of Science Fiction references which may become grating due to the breaks in momentum. I personally didn’t mind them as I love a good in-joke that will send me on-line to look it up. Although if I was anything like Huw, I would use an encyclopaedia.

Having read Stross’ ‘Rule 34’ and not really enjoyed it, I was sceptical about this venture. Thankfully, Stross is balanced out by Doctorow, and their work together is a fun yet anarchic romp.

Echoing Rob Grant and Doug Naylor’s collaboration on the ‘Red Dwarf’ series, ‘The Rapture Of The Nerds’ deals with a man impossibly out of his depth and sinking further. Originally written as three novellas back in 2000 and re-jigged to make sense as a complete novel, you can tell that the two authors took a bit of time to find their momentum when collaborating. Once they find their pace though, it flows beautifully. I hope they find success with this novel and decide to work together again.

It’s a fun read that takes a while to get going but definitely work sticking with. Just don’t read it on an e-reader, Huw would be furious. 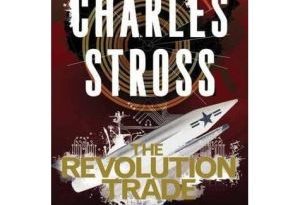 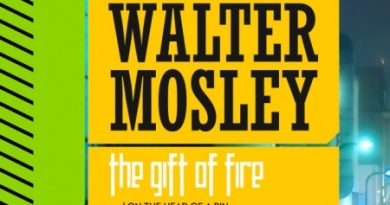 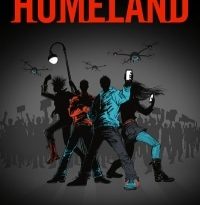 The Broken Universe by Paul Melko