It’s a bad day to be a hero, apparently – at least, so says the second season trailer for the SyFy TV series, Krypton, in which Superman’s grandfather has to restore the El house’s faded glory – his world now suffering under the tyranny of the House of Zod, as well as Brainiac’s schemes for galactic destruction.

Poor old Seg-El. Not only does he suffer from a name which reminds me too much of a Segway, he has a lot on his young plate. 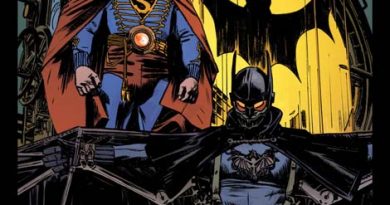 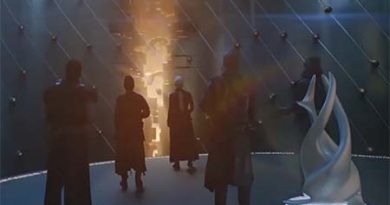 The Death and Return of Superman (documentary: full video).