The British Science Fiction Association has announced its shortlist for its annual BSFA Awards for works first published in 2013.

The Adjacent by Christopher Priest (Gollancz)

“Selkie Stories are for Losers” by Sofia Samata (Strange Horizons)

“Boat in the Shadows Crossing” by Tori Truslow (Beneath Ceaseless Skies)

“Going Forth by Night” by John J. Johnston (Unearthed, Jurassic)

The winners will be announced in a ceremony at the Satellite4 Eastercon convention the Crown Plaza Hotel, Glasgow Sunday 20th April 2014. BSFA Prize-winners will receive a coveted BSFA trophy. Also in the ceremony will be the annual James White Award announcing its short story competition winner.

BSFA Chair, Donna Scott said, “This year’s shortlist shows just what a strong year it has been for science fiction, and it’s brilliant to see some exciting new names make the shortlist. Last year there was some controversy, particularly concerning the book shortlists, that it looked very white and middle-aged. But this is a growing genre and new voices – different voices – are rising to the fore all the time. No shortage of women on the shortlists for fiction this time, but I do wonder if we will see better representation on the art award shortlists in future years.

The BSFA has been running the awards since 1970, awarding the first Best Novel award to John Brunner’s 1969 novel Stand on Zanzibar. The Awards draw on nominations from their membership, and in the case of the Best Novel Award are open to UK publications only. 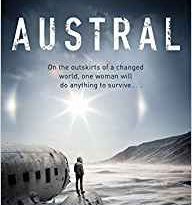 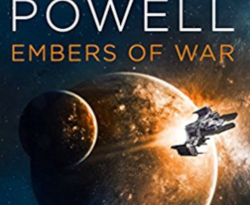 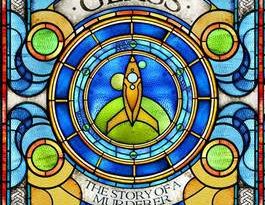 War Of The Maps by Paul McAuley (book review).