Here’s an interesting looking trailer for the rebooted X-Files TV series – kind of puts us in mind of those Pink Panther movie title sequences of the 1970s. Lovely, though.

In the opening episode, Mulder and Scully take on a case of a possible alien abductee. 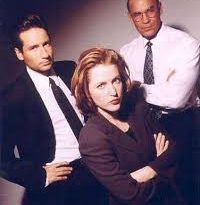 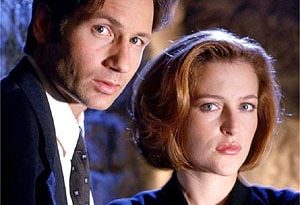 One thought on “The X-Files reboot – new trailer gets stylish.”