The Pale Blue Eye will be available on Netflix starting January 6th, 2023 – it’s a gothic horror movie based on Louis Bayard’s 2006 book of the same name.

At the United States Military Academy in West Point, New York, a number of killings are being looked into in 1830 by seasoned detective Augustus Landor (Christian Bale). Edgar Allan Poe (Harry Melling), a fresh pupil at the academy, offers him assistance. 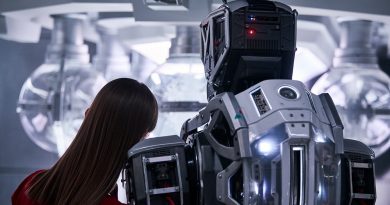