If you thought the Wild Wild West was the only steampunk-weird Western going, then you obviously missed the classic 1990s TV series, The Adventures of Brisco County, Jr.

This featured a Harvard-educated U.S. bounty hunter called Brisco hired by a group of industrialists in 1893 to capture outlaw John Bly and his gang. Bruce Campbell plays Brisco, who was joined by Julius Carry as fellow bounty hunter Lord Bowler and Christian Clemenson as stick-in-the-mud lawyer Socrates Poole.

A number of episodes involved the Orb, a powerful device from the future. John Astin played Professor Wickwire, the mad inventor who assists Brisco with steampunk technology including diving suits, motorcycles, rockets, and airships. 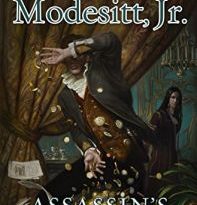 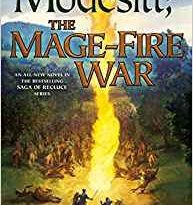 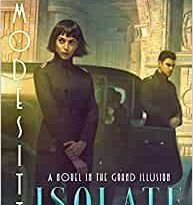