The British Science Fiction Association has released the shortlist for their BSFA Awards for works published in 2018.

The awards will be presented on Saturday 20th April 2019 at Ytterbium, the 70th Eastercon, which this year is taking place at The Park Inn Heathrow, London, from 19-22nd April 2019. The host for the ceremony will be Jeannette Ng.

The shortlisted works are:

Advance voting is open to BSFA members and Eastercon members until Monday 15th April, online at https://tinyurl.com/bsfa2018shortlist, or by post (see https://bsfa.co.uk/bsfa-2018-awards-voting-form/). Votes will also be accepted in person at Eastercon until noon on Saturday 20th April. 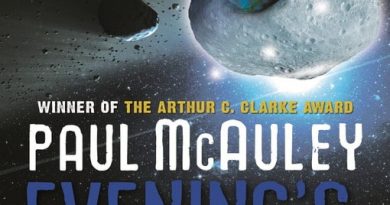 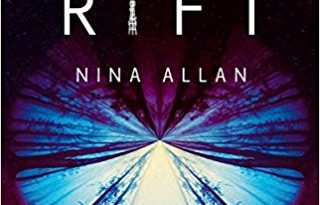