From tomorrow (20th February 2019), Hachette Partworks is releasing a new weekly part-work collecting magazine into newsagents to build a model T-800 Endoskeleton (scale 1:2, 93cm height) as part of this year’s 35th Anniversary of the original film.

The finished T-800 model will feature articulated limbs and LED eyes that light up and move from right to left via a remote control. The completed model will be displayed on a base with a post-apocalyptic design.

We make that £1068.79 to finish it off, unless our AI’s maths circuits are being jammed today. 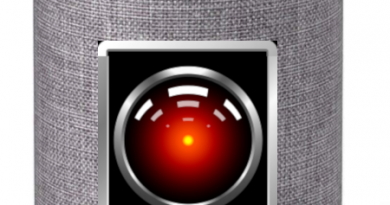 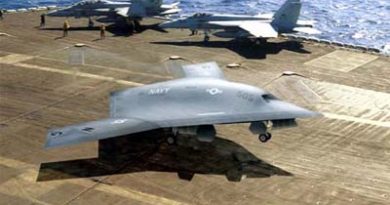