Christopher Kenworthy’s look at six of Quentin Tarantino’s films in eleven chapters is to give you some idea of how they were filmed. Oddly, unlike the other two books of his I’ve reviewed this month, I’ve actually seen them all although that’s hardly surprising as Tarantino hasn’t directed that many. He notes that you should watch these films again or at least the sections pointed out, in conjunction with this book to grasp the technique the director uses. 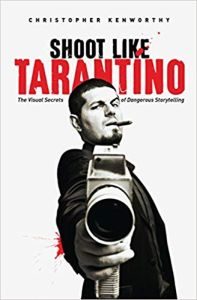 When reading these particular scenes, I have to confess that I kept reminding myself that as a recognised film buff, Tarantino would have to be channelling other directors and felt I was seeing some elements of Hitchcock in the samples shown here. Kenworthy notes that Tarantino doesn’t put violence in front of the camera although I think that would raise eyebrows from all of us here.

Then again, that is also a trademark of Hitchcock as you think you see more than what is presented and your imagination runs away with you. I suspect I would say that Tarantino underplays what he is showing you, the viewer. The example from ‘Pulp Fiction’ focuses on the conversation than the action which almost comes over as an after-thought with the decisions already made as to what they are doing. An anti-climax if you like. You can see such things in the other examples.

My analysis of what I was seeing shows parallels to Spielberg in that you can see where it is leading but Tarantino will show you in his own time than yours.

Kenworthy shows that Tarantino also points out the various elements that are going to be brought into play like a jigsaw being brought into play. I couldn’t help wonder if that is more a matter of editing and storyboarding but I got the gist.

In many respects, these books are actually very fast reads but if you’re learning film directing then you will be spending a lot more time over them with the films. You aren’t supposed to be copying what Tarantino does but understand the technique although some, like the pointing guns from ‘Reservoir Dogs’ has been endlessly copied because it is an effective tense solution and homage to a particular face-off scene.

If you are going to learn from it, then you need to work out how you can top it and I think that depends on the material you’re dealing with. In other words, learn from your homework. Good luck. 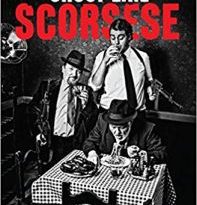 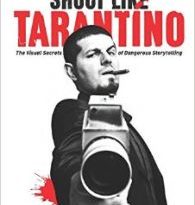 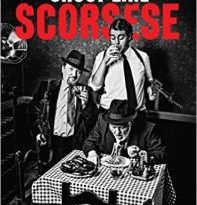