Fantasy author Neil Gaiman is a rare bird when it comes to doing interviews, but writer and blogger Tim Ferris has finally managed to bag this rare and illusive fowl of fantasy for an interview that stretched to an hour and forty minutes. Nice!

While Neil himself appears rarely, his work seems to be everywhere these days – Including Amazon Prime. Neil’s output include comic book The Sandman and novels (later a film) Stardust, American Gods (that Amazon Prime TV series we mentioned), Coraline, and The Graveyard Book. He has won awards including the Hugo, Nebula, and Bram Stoker.

“Neil has been one of my favourite authors for more than 20 years. I first became fascinated by his imagination with The Sandman comics in the ‘90s—so much so, in fact, that I imported Sandman from different countries to help me learn foreign languages. My love for his work grew from there. From Anansi Boys to The Graveyard Book (my favourite audiobook of all time) to Neverwhere, I’ve never been disappointed,” said Tim.

He goes on to explain, “Neil has won just about every award in every genre he’s tackled, including Nebula and Hugo awards, and his voice is radio-perfect hypnotic. Since my very first podcast episode, friends have asked me, ‘Who is on your list of dream guests?,’ and Neil has always been in my top five. Sadly, he very rarely does interviews. But after close to a decade of soft touches via Twitter and elsewhere, he finally agreed to sit down with me for 90–120 minutes and get into all the details I’d dreamed of. I never thought it would actually happen… and it did!”

Here the interview is, brought to you by the magic of YoutTube. Thanks, Tim. 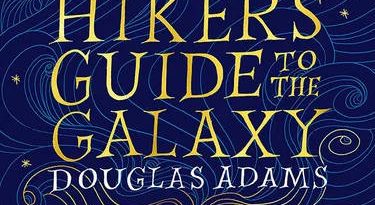 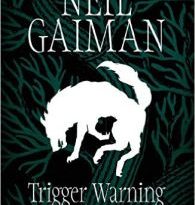 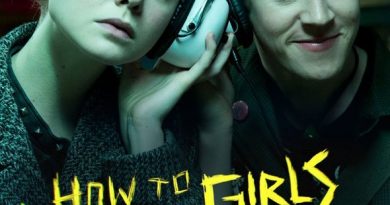