The television series to be written by Winter is set in the world Reeves is creating for The Batman feature film and will build upon the motion picture’s examination of the anatomy of corruption in Gotham City, ultimately launching a new Batman universe across multiple platforms.

This marks the first television project for Reeves under his recently announced overall deal with the Warner Bros. Television Group.

Matt Reeves told SFcrowsnest, “This is an amazing opportunity, not only to expand the vision of the world I am creating in the film, but to explore it in the kind of depth and detail that only a longform format can afford — and getting to work with the incredibly talented Terence Winter, who has written so insightfully and powerfully about worlds of crime and corruption, is an absolute dream.”

“We are so fortunate to have such great partners in Matt, Dylan, and Terry and unprecedented access to a wealth of IP from our partners at Warner Bros. and DC,” added Sarah Aubrey, head of original content, HBO Max.

Reeves’ 6th & Idaho production company will produce the series in association with Warner Bros. Television. Terence Winter (The Sopranos, The Wolf of Wall Street) will executive produce with Clark (Bird Box, Rise, Dawn, and War for Planet of the Apes). 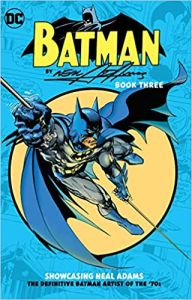 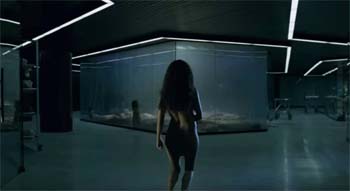