Steve Alpert is the author of a new book titled Sharing a House with the Never-Ending Man: 15 Years at Studio Ghibli, and here he is in an interview about his career at Japan’s greatest anime movie studio.

His business memoir describes what it was like to work for Japan’s premiere animation studio, Studio Ghibli, and its reigning genius Hayao Miyazaki.

Steve Alpert, a Japanese-speaking American, was the “resident foreigner” in the offices of Ghibli and its parent Tokuma Shoten when Miyazaki’s films were starting to take off in international markets. Alpert describes hauling heavy film canisters of Princess Mononoke to Russia and California, experiencing a screaming Harvey Weinstein, dealing with Disney marketers, and then attending galas celebrating Spirited Away.

His portraits of Miyazaki and long-time producer Toshio Suzuki, and of sly, gruff, and brilliant businessman Yasuyoshi Tokuma, capture the hard work and artistry that have made Ghibli films synonymous with cinematic excellence. And as the lone gaijin in a demanding company run by some of the most famous and influential people in modern Japan, Steve Alpert tackles his own challenges of language and culture. 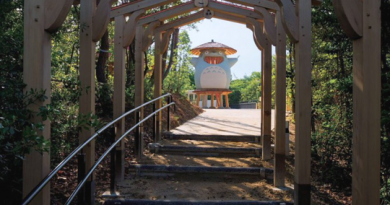 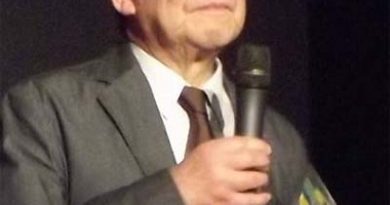 Anime director Isao Takahata talks about founding Studio Ghibli and The Tale of The Princess Kaguya.