An apocalypse tale is never going to be the source of the most upbeat music and you don’t get any less upbeat than a young pregnant girl struggling to find salvation while dealing with the memory of her lost husband.

‘From Inside’ is based on the graphic novel of the same name, written and illustrated by John Bergin. The 2008 film adaptation was also directed and animated by Bergin who wanted to bring his tale to a new audience. Bergin himself bills the film as ‘Dep-Fi’ or Depressing Fiction and the score lives up to this moniker. Composed by Brett Smith of Caul, don’t expect too many strings but plenty of drums to create a heavy atmosphere keeping with the film’s theme.

The aptly-named ‘Slaughter’ is an industrial-style track that builds to a crescendo, it’s difficult to listen to it without your pulse quickening.

‘Falling’ can only be described as haunting, and I did find it necessary to turn up the lights slightly in my home, while the title track is of a similar vein, albeit with more drums and a greater build-up of pressure.

The closest this soundtrack comes to happiness is ‘A New Life’. With subtle tones, it creates a sense of slight optimism as everything else goes to hell.

It’s a travesty that ‘From Inside’ isn’t more well-known and, by association, this soundtrack may not reach the audience that it should. For those looking for an atmospheric sound to listen to in the dead of night, this is perfect. 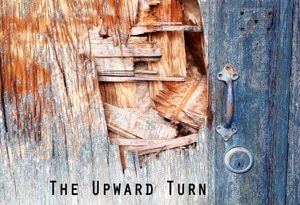 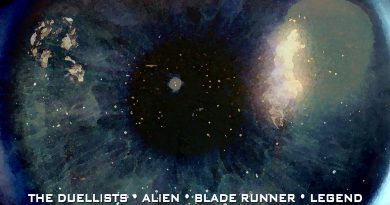 Music From The Films Of Ridley Scott arranged by Dominik Hauser (album review). 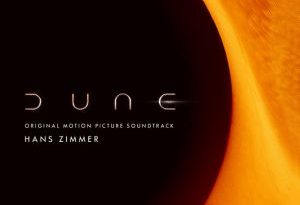