Farscape had a motley group escaping from corrupt authorities called the Peacekeepers. The heroes were inside a large bio-mechanical ship called Moya. In the first episode, they find John Crichton (Ben Browder), a modern-day American astronaut who accidentally flew into the entrance of a wormhole near Earth during an experimental space flight. On the same day, another stranger is picked up by Moya: a stranded Peacekeeper named Aeryn Sun (Claudia Black). There were a few progressive arcs beginning with their recapture by the Peacekeepers, followed by Crichton’s search to find another wormhole back to Earth and an eventual arms race for wormhole technology weapons. 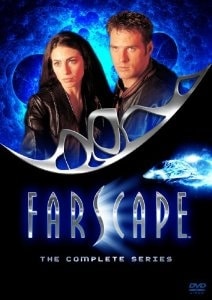 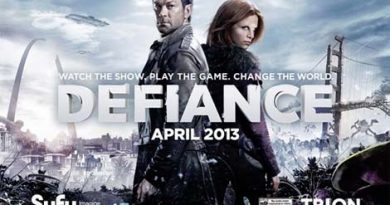