A boxed set called ‘Dalek Menace!’ incorporates 3 full sets of novelisations of Dalek adventures featuring the First Doctor. Each are read by a combination of different companions and feature new Dalek voices by Nicholas Briggs. The Chase read by Maureen O’Brien

This is, as the name suggests, a chase through time by the Daleks of their enemy, the Doctor. In the course of this, we meet a new companion and lose two travellers. We learn a little bit more about the Daleks and visit some fresh worlds.

It is a well-known story but the novelisation by John Peel of Terry Nation’s scripts is well-developed and forms an ambitious adventure with some comedy moments and several emotional moments as well. It is notable in that there is not a huge amount of Dalek action, although they often form a coda to the adventures of the companions. The pace is good and, as the Daleks start to catch up with them, it accelerates and there is a real sense of danger.

Daleks: Mission To The Unknown read by Peter Purves and Jean Marsh

This does not follow on directly from ‘The Chase’ as it picks up when Vicki is left to her new life with Troilus on ancient Earth. Steven is badly wounded and carried to the TARDIS by a local girl, Katarina.

Before this even commences, there is an opening episode that takes place on Vargas where we find out about that Dalek Menace! Again, this has quite a comprehensive, continuing plot that frequently changes location and involves quite a lot of deaths.

We are introduced to special agent Bret Vyron (played by Nicholas Courtney in the TV series) and to Sara Kingdom (Jean Marsh). Mavic Chen, the Guardian of the Solar System, is the first really good human baddy who manages to smirk for the universe.

This is where we go off and make a cup of tea. The first part of this riveting episode contains some policemen, the police box and Christmas. It is very dull and involves the use of mangled accents. Later, we end up at movie set, which does at least result in a pie fight. Back to the Daleks then as Mavic Chen gets his final comeuppance and alas the lovely Sarah Kingdom does not live to collect her company pension.

Overall, this is an excellent value set. The actual adventures vary with ‘The Chase’ being the best, although I am biased towards Barbara and Ian. It proves how ambitious the series was and stands up well (policemen excepted) against other series. 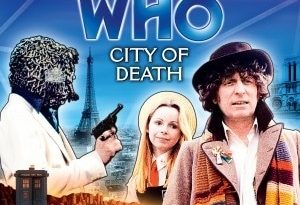 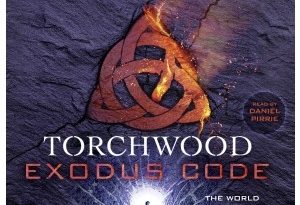 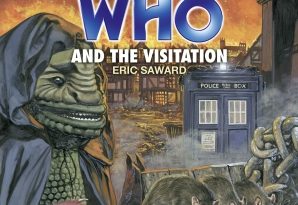