Star Trek is one of the most well-known science fiction series of all time. It’s often recognised as a watershed moment in the genre, since it pioneered a slew of firsts for television shows, both within the genre and across the board.

Rowan J Coleman, on the other hand, wants to discuss about the works that came before Star Trek in this video.

From Horatio Hornblower to Forbidden Planet, there’s something for everyone. These are the tales that gave birth to Star Trek. 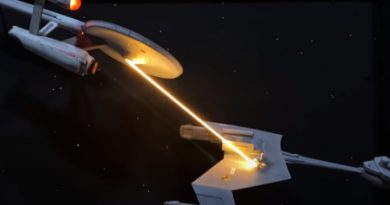 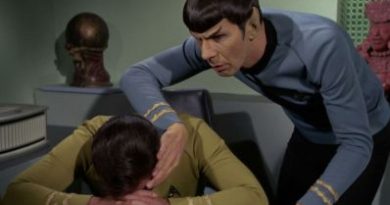 Spock, Katra, Seize: an article on subtext by: GF Willmetts. 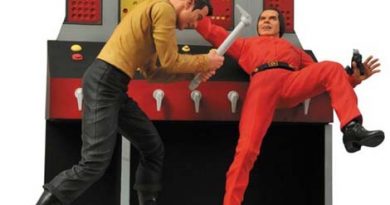