Here’s the first trailer for a weird Wes Anderson movie (hey, do they ship in any other flavour?), called The French Dispatch of the Liberty, Kansas Evening Sun. This puppy centres on a magazine filled with news from France published by a U.S. newspaper called the Liberty, Kansas Evening Sun – supposedly fictional, but loosely based on The New Yorker.

This film looks as weird as f*%$, just like every other Wes Anderson movie. We’d classify it as fantasy if only to include it on the Nest, but it’s just deeply strange. In a good way. 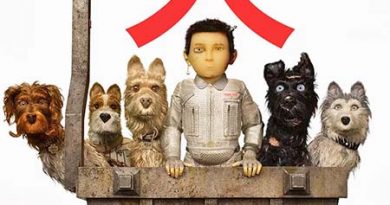