The Dark Lord is back with us to tell us what he thought of Star Wars Visions, the Japanese-American anime anthology series on Disney+. 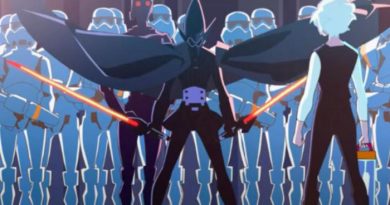