The War of the Worlds and The Invisible Man were the two HG Wells tomes chosen to celebrate the life of the original science fiction author by the Royal Mint for their new just released coin (along with a nod to the Time Machine with a little sun-dial detailing around the edges).

However, the new £2 coin, created to mark the 75 years point after the death of Wells, has caused ire among fans of Wells’ work because the Royal Mint oddly created the tripod of the Martian war machine with four legs – as opposed to the boringly traditional three.

Now, as someone who particularly likes one of his very famous stories, can I just note that the big walking machine on the coin has four legs?

The man famous for creating the martian TRIpod.

2021 off to a good start as the Royal Mint releases a HG Wells commemorative coin depicting a Martian tripod with FOUR legs. #wtf #scifi @RoyalMintUK pic.twitter.com/coX2rKP16x

Martian tripods on a new coin!

— The Martian Diaries 👽The War Of The Worlds Sequel (@martiandiaries) January 4, 2021 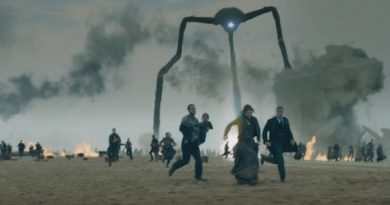 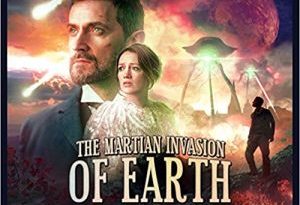 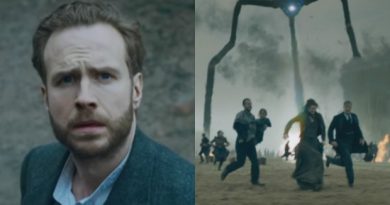