Orbital Reef will let 3rd parties build their own address in orbit, allowing new enterprises to get into orbit. This location looks to offer end-to-end services to research, industrial, international, and commercial customers, aiming to become a mixed-use business-park in orbit.

The station will be able to host up to ten people, with distinct spaces for living and performing study, & will have an interior volume almost as huge as the International Space Station’s.

As a new commercial destination in low Earth orbit, Orbital Reef will provide a foundation to boost economic activity and new markets, while the team’s services and systems will help researchers, manufacturers, and the nascent space tourism field.

The station is expected to open in the second part of this decade.

Here’s an interesting take on the news from A.A. 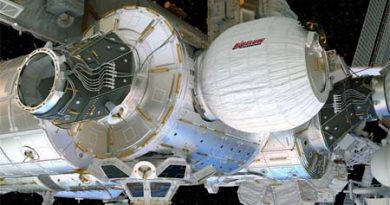 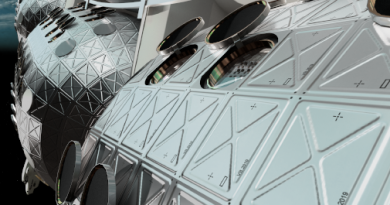 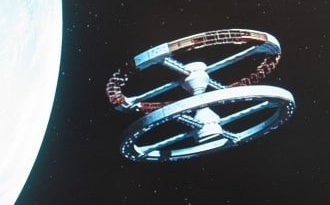