The end of October meant another trip down to the ExCel centre to attend MCM Comicon. This time I upped my game and secured a second press pass for my “photographer”, who definitely wasn’t just a random friend from my uni course. Like last time, the best part of the convention remained the atmosphere; before we even got off the DLR we had already joined in an animated debate with Deadpool and Spiderman over the new Star Wars movies.

It was like falling into some freakish alternate dimension where it’s okay to make eye contact with strangers on London public transport.

We arrived relatively early (using the press pass to skip the queue shaved off about 30 mins waiting) so we entered just ahead of the crowd. It was a Saturday, the busiest day of the convention, but the only time we really suffered was lunch time, when every food stall, especially in the Asia section, had queues that winded off into the distance.

It’s definitely worth getting food ahead of the lunch time rush, or just bringing food from home to avoid the exorbitant food prices (a small bubble tea, complete with tapioca ‘pearls’ that bobbed about like frogspawn, set me back about £6. The best part of the drink was that I learnt I dislike bubble tea).

If I wasn’t swamped with uni assignments, I’d have returned on Sunday as well; there’s just too much to see in just one day. Two massive halls are crammed with everything from steampunk corsets to comic book figurines, as well as hundreds of small independent stalls selling their own crafts.

I managed to avoid temptation and come away with just a small copper coloured ring shaped like a stags head (which, in the week since the purchase, has broken, been glued back together and broken again), but for those not on a student budget, there is the potential to splash out a serious amount of cash on outfits and exclusive collectibles.

On top of the merch, there are the special guests and panels that run throughout the day. This year, the line-up included the ‘Shadowhunters’ cast, the ‘Overwatch’ cast and comic book writers like Frank Miller and Brian Azzarello. 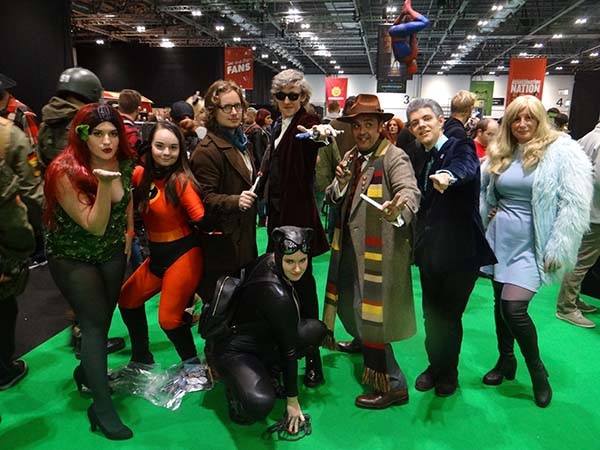 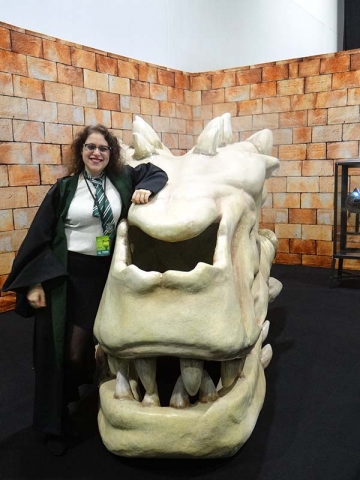 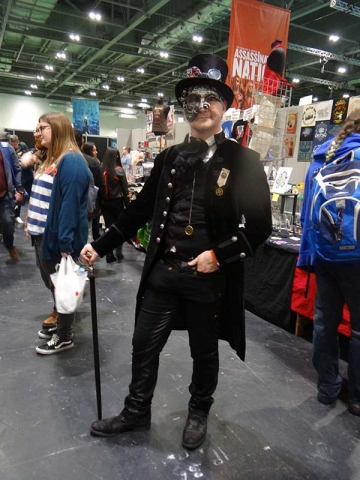 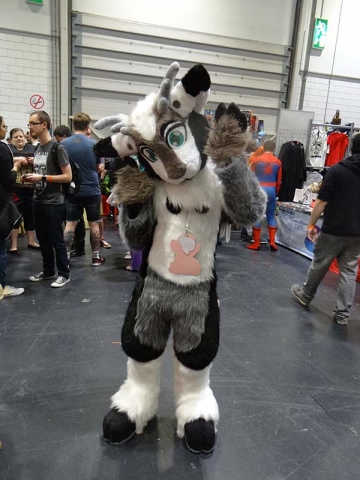 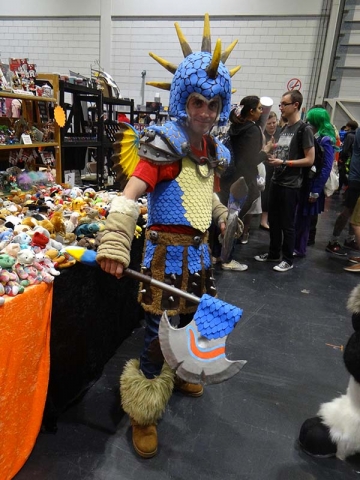 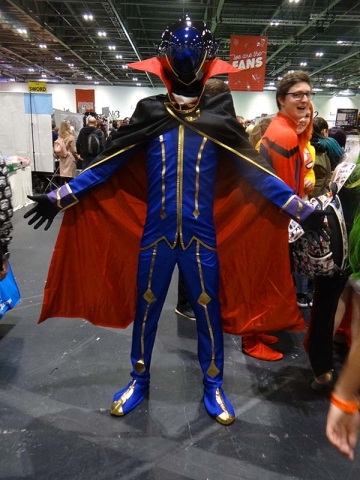 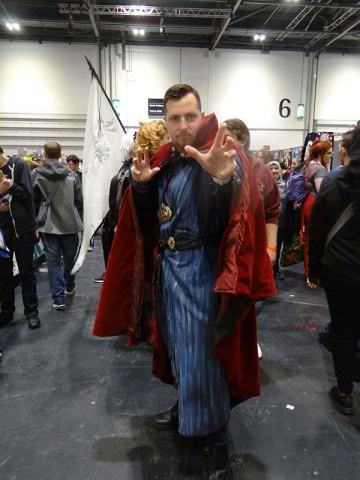 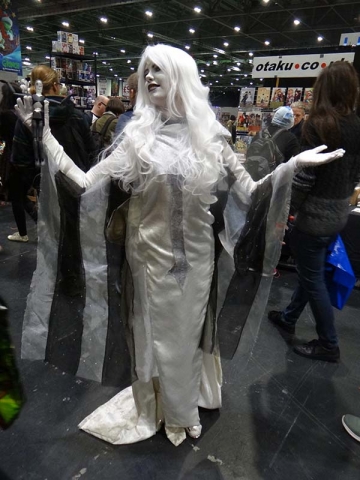 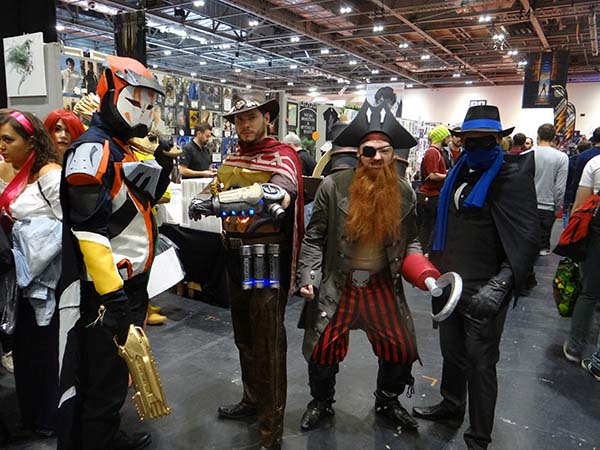 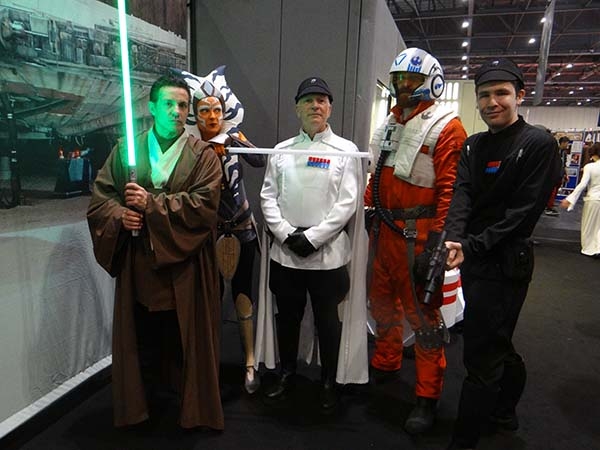 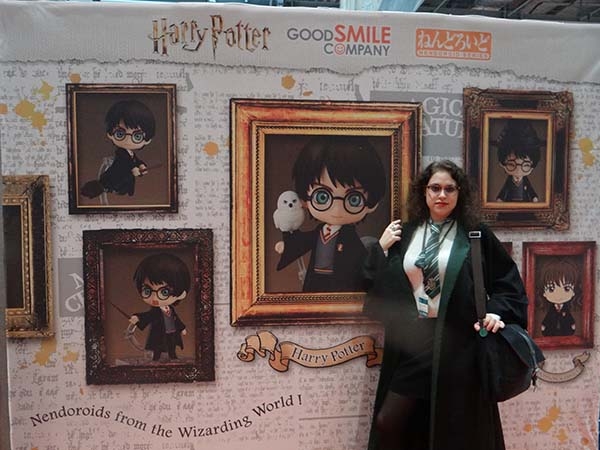 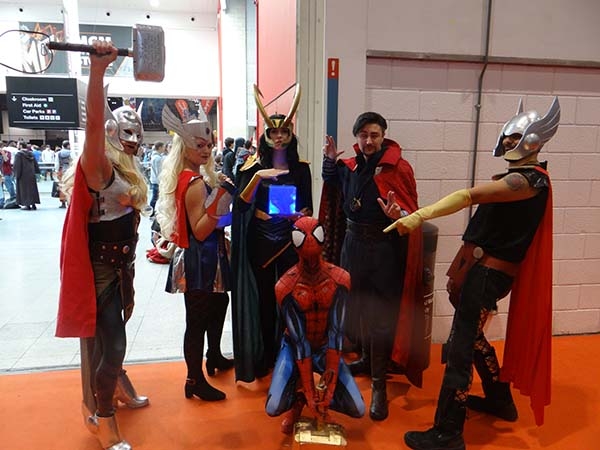 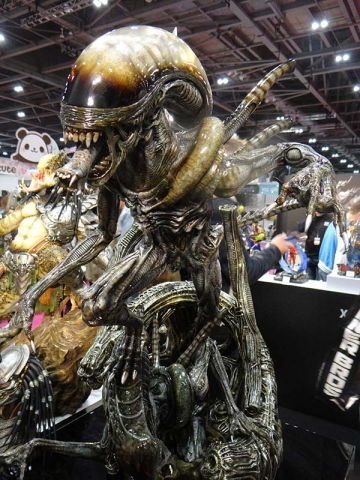 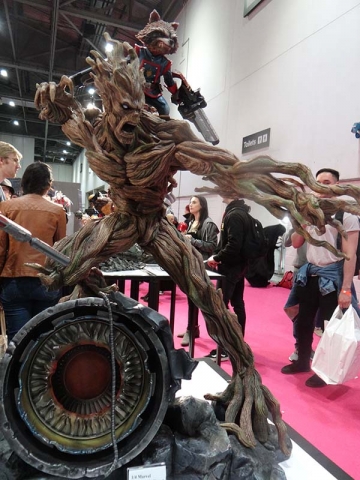 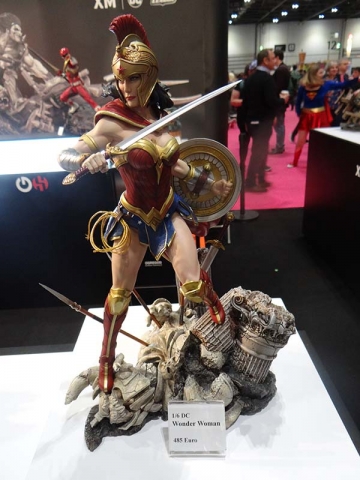 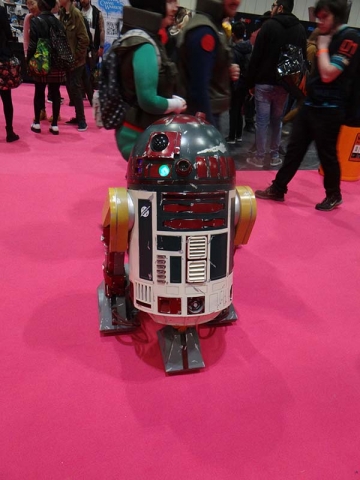 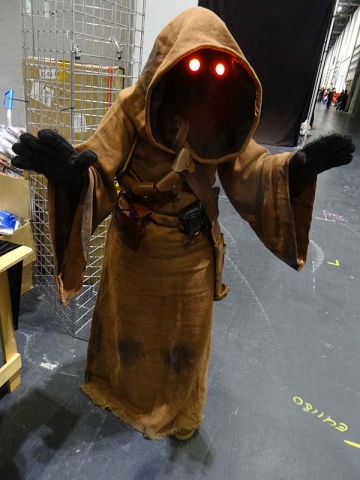 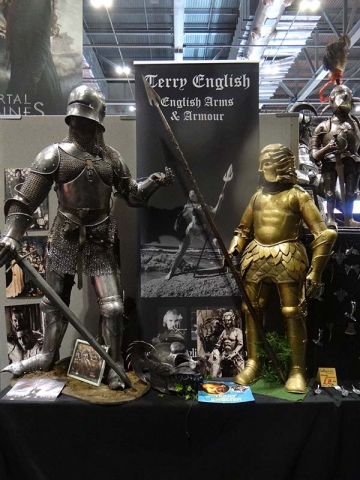 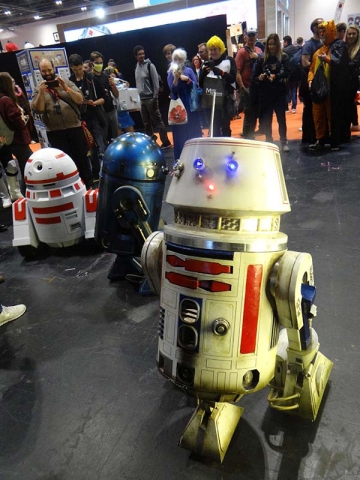 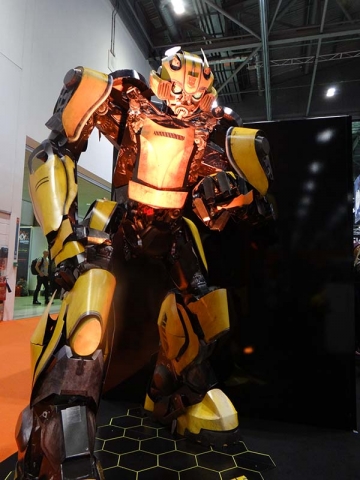 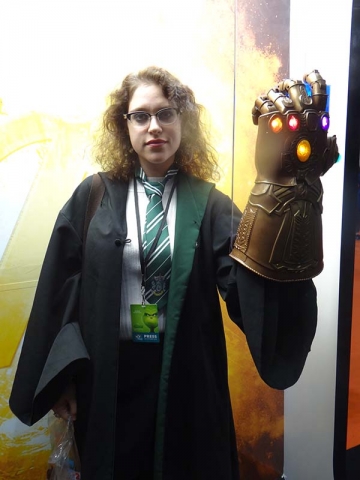 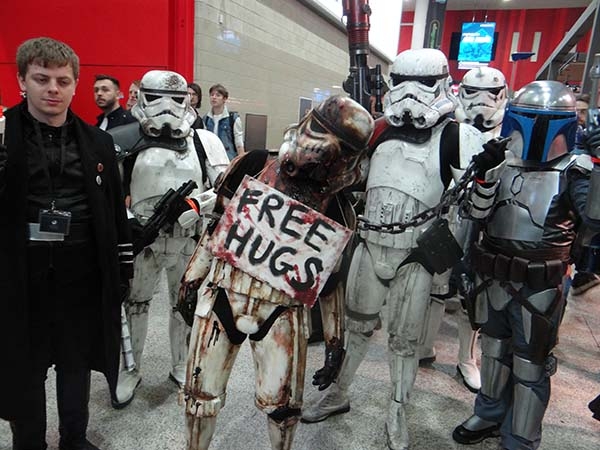 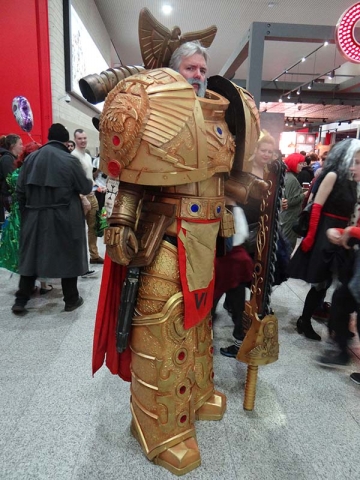 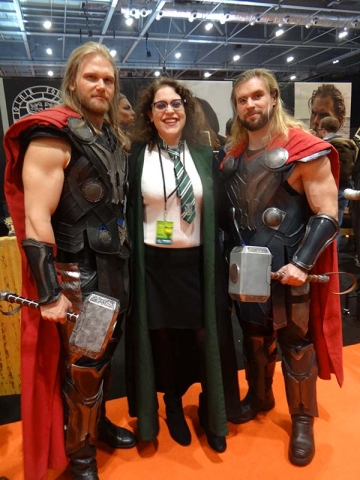 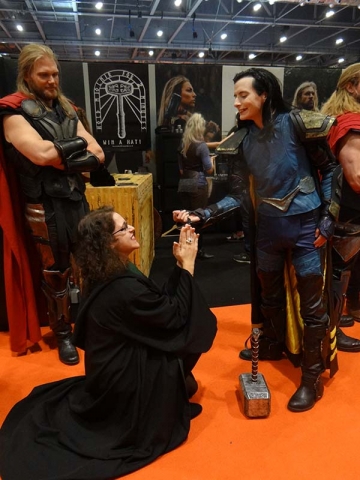 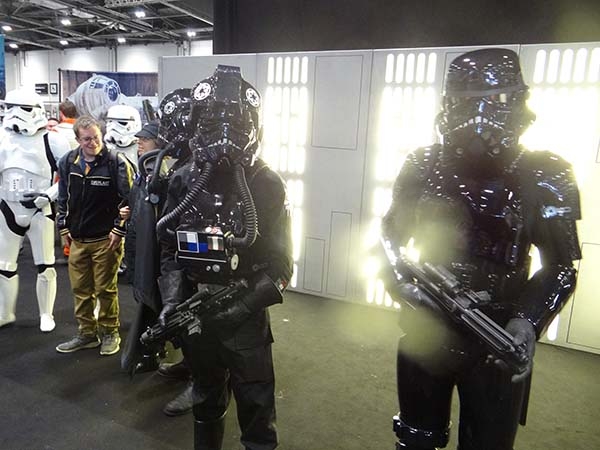 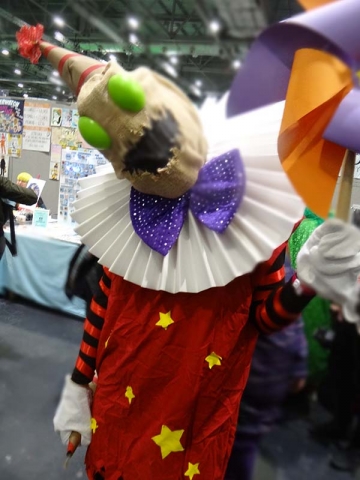 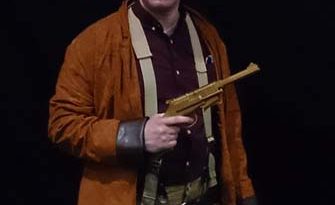