Amazon Prime Video’s steampunk fantasy series Carnival Row has a sizable fan base after its first season. Based on Travis Beacham’s screenplay for the movie A Killing on Carnival Row, the René Echevarria and Travis Beacham-created television series stars Orlando Bloom and Cara Delevingne.

Behind the scenes, Carnival Row‘s Season 2 will see some adjustments as well. The second season’s showrunner, Erik Oleson, will take over for departing first-season showrunner Marc Guggenheim. The next episodes of the programme could have a different tone since Travis Beacham, the co-creator of the sitcom, allegedly quit the project over creative disputes.

The 10 episodes of the second season, which will have eight episodes each, will be released weekly beginning on February 17th, 2023. Cara Delevingne, Orlando Bloom, Tamzin Merchant, David Gyasi, and Simon McBurney are among the primary cast members who will return from the first season.

This is likely to remain the nearest thing to decent steampunk on broadcast media until someone pulls their finger out and creates a TV series based on the Jackelian novels. 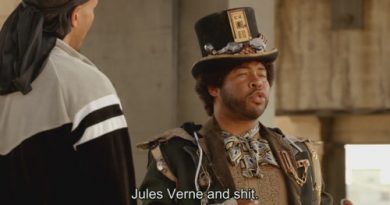 How to deal sensitively with a chum who goes steampunk? (instructive video) 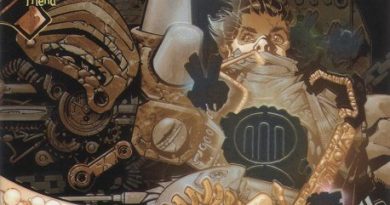 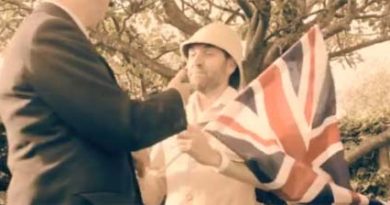