There’s a new animated movie coming soon called ‘A Rigged World’ – think Stephen Hunt’s The Court of the Air meets Herge’s Tintin. The makers of the great film Persepolis, Je Suis Bien Content, are producing this steampunk puppy with the help of STUDIOCANAL.

Scientists are being kidnapped at the end of the 19th century to deny Earth it’s modern future. Fast-forward to the 1940s and Europe is dominated by the Napoleonic Empire. Young Avril (actress  Marion Cotillard), a daughter to a pair of missing scientists, is still looking for them hoping to shrug off her orphan-status, plunging into a continent of intrigue and adventure.

Nine million Euros have been lavished on this steampunk animation. And it shows! 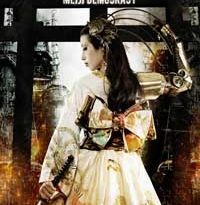 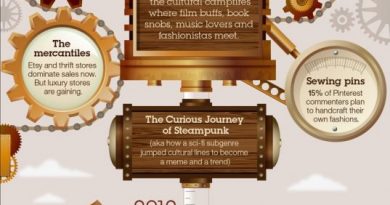 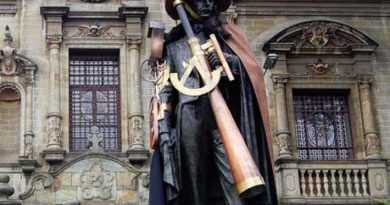