Now that the Disney+ streaming service is slowly becoming a thing, at least in the USA, they need content to feed the beast … and what could be better than a Willow TV series? Disney picked up the rights to George’s “I want to do for fantasy what Star Wars did for scifi”-movie, Willow, when Lucas sold his House to the Mouse.

Now, screenwriter Jon Kasdan tweets that the team is busy penning the story for the new sword and sorcery TV series, following the success of The Mandalorian.

Will actor Warwick Davis be back as Willow Ufgood? Is this the mysterious series that director Ron Howard has hinted he’s working on for Disney? Who knows. Only time will tell!

The office is open. pic.twitter.com/wty5ENi3He 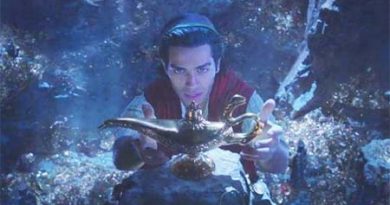 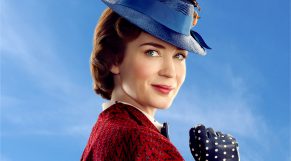