Skip to content
You are here:Home » To the Moon and back with SpaceX (for a price).
Science
September 18, 2018September 18, 2018 ColonelFrog Elon Musk, SpaceX 0 min read
275.3k
SHARES
ShareTweet

SpaceX has signed the world’s first private passenger to fly around the Moon aboard its BFR launch vehicle (Big Falcon Rocket), what SpaceX describes as “an important step toward enabling access for everyday people who dream of travelling to space.”

The lucky chap is Japanese billionaire Yusaku Maezawa – who will travel with six to eight “artists” in orbit around the Moon in a redesigned BFR.

“BFR is really intended as an interplanetary transport system that is capable of getting from Earth to anywhere in the solar system, as long as you establish propellant depots along the way,” Elon Musk told us.

Only 24 humans have been to the Moon in history. No one has visited since the last Apollo mission in 1972. 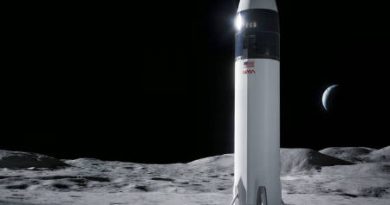 Elon Musk’s SpaceX selected by NASA to land next human mission on the Moon (space news).

Take me to the moon, Mr Musk.

Everyone wants to be Elon Musk: with the remote control SpaceX Falcon 9 Droneship.