If we asked you what’s the most successful movie of all time and you said Star Wars, Avatar or Titanic, then you’re obviously not Chinese. For in China, that kudos goes to a fantasy film called Painted Skin, and it’s more recent follow-up sequel called Painted Skin: The Resurrection.

It’s kind of a romance thing with demons – think Twilight meets Monkey, with a script that’s about as accessible to most Western sensibilities as the average anime flick. Still, it looks ruddy glorious, doesn’t it? There’s all the usual leaping about, with the added bonus of demons peeling the skin off bathing females (it’s a metaphor, okay – we’re just not sure what for).

The cast includes Chen Kun, Fei Xiang, Zhao Wei, Yang Mi, Zhou Xun, Feng Shaofeng and Chen Tingjia among others. Zhao Wei plays Princess Jing in the trailer and is currently the hottest actress in China. Which is a big place. ‘Kay.

Xiaowei is a spirit who has been imprisoned for violating the laws of the demon world. When rescued by the bird spirit Que’r (Mini Yang), Xiaowei makes it clear that she is only interested in one thing – becoming human. In order to do this, Xiaowei must consume the heart of a stranger. Princess Jing (Vicki Zhao), once the most beautiful woman in her kingdom until a brutal disfiguring, has been betrothed to a man she does not love. When Jing finally finds her true love, General Huo Xin (Chen Kun), she is devastated to learn that he has been bewitched by Xiaowei. Knowing that in her current state, she is unable to compete with Xiaowei’s beauty, Princess Jing strikes a deal with Xiaowei – exchanging her heart for Xiaowei’s perfect skin.

Let’s end on some useless trivia… the actress Zhou Xun will also be starring in Tom Hank’s movie of Cloud Atlas. 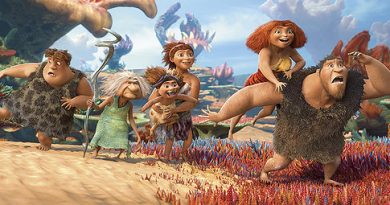 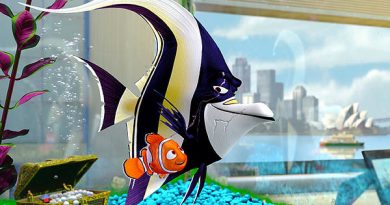 One thought on “The most successful film you’ve never heard of.”