A Kingsman movie prequel (the two movies based on the Kingsman comic-book created by Dave Gibbons and Mark Millar) produced by Matthew Vaughn which looks at the start of the spy organisation at the turn of the 20th century. 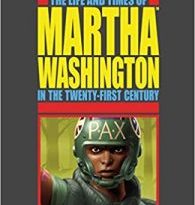 The Life And Times Of Martha Washington In The Twenty-First Century by Frank Miller and Dave Gibbons (graphic novel review). 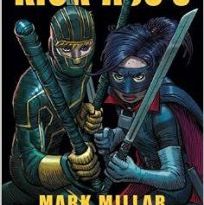