Here’s the trailer for the second season of Star Trek Discovery.

In this trailer, Captain Pike takes over the command chair of the Discovery and heads away with the crew to investigate seven mysterious energy beacons which have set up shop across the galaxy.

Mr Spock has supposedly gone on leave, but is somehow involved with the appearance of the strange and enigmatic energy beacons. Discovery sets off into a quest across unknown space to get to the bottom of this mystery.

Here at CrowsNest Towers we quite enjoyed the first season of Discovery.

It seemed to nicely balance the need for an updating of the franchise alongside modern mores, while retaining enough of the old optimistic sensibilities from the classic series … no easy feat given that the first series was set against the backdrop of the Federation-Klingon war. 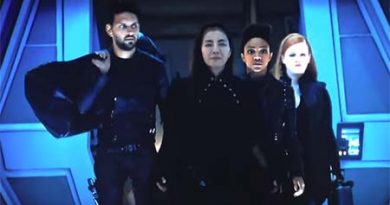 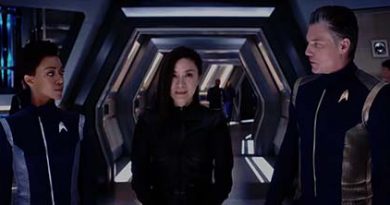