It would have been the 5th Alien-franchise flick, and aimed to re-unite Michael Biehn and Sigourney Weaver as Hicks and Ripley.

Alex examines why, between 2015 – 2017, the project so badly unraveled, despite having mini-genius Neill Blomkamp on board (he of District 9, Elysium, and Chappie-fame). 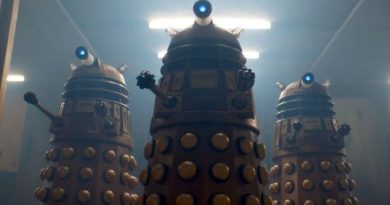 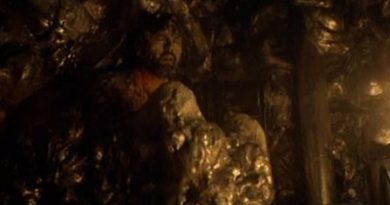 Warp Drive and Aliens: what’s up with that? (science lecture video).