Nathan Fillion (Firefly, Castle, The Rookie) is interviewed about his career in film and television by The Rookie‘s showrunner Alexi Hawley.

Firefly followed the lives of a group of people, some of whom fought on the losing side of a civil war, who make a living on the fringes of society as part of the pioneer culture of their star system. In this future, the only two surviving superpowers, the United States and China, fused to form the central federal government, called the Alliance, resulting in the fusion of the two cultures. 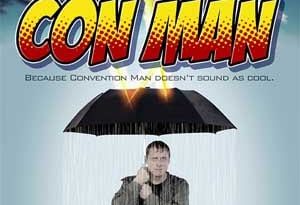 Firefly: the complete and very true story of the TV show (video documentary).

Fox is very open to a Firefly revival: do you want money with your money? (news).

Nathan Fillion interview: why Firefly was a cult classic (video).

Fox is very open to a Firefly revival: do you want money with your money? (news).