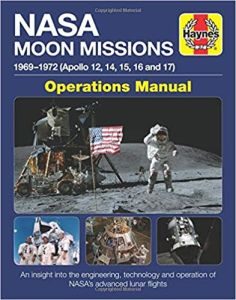 Of course, it’s going to cover some of the old ground in the preparation of the Apollo rockets and the modules they carried but the focus on the later five missions and how they built on each other’s success. The problems of landing Apollo 11 on the Moon was overcome with Apollo 12 with pin-point accuracy but helped along by British amateur astronomer Ewen Whitaker who analysed the Moon photographs from Apollo 11 and worked out the depth of the craters based on the Sun’s position. Knowing where level ground was saved a lot of problems.

It’s rather interesting seeing just how much the Apollo 12 crew did on the Moon, given that they had more EVA time and, oddly, actually didn’t use as much of their supplies as thought. I didn’t realise that their mission was the first to use colour cameras, although it was a shame that their cine-camera got damaged by the sun. A lot of the equipment they left on the Moon was to record tremors there. One thing that should be remembered for future Moon flights is both astronauts were pretty high on adrenalin so excitement needs to be factored in.

President Richard Nixon didn’t really care for NASA’s expense and the damage it would do him if any astronaut did die which is why the Apollo programme was reduced as much as it was. Reading this in detail in this book should make you think had Nixon thought otherwise, we’d probably have something akin to Arthur Clarke’s reality from ‘2001’ right now.

Although the number of Apollo flights were being curtailed, NASA wisely moved quicker to the H-series to the heavier load J-series missions. Everything learnt was seen in a series of improvements. The most significant here was the changes to the lunar spacesuits making them easier to walk in and with a better shielded helmet against sunlight glare. Looking at them, you do have to wonder why the earlier spacesuit is the most used by the press when showing photos. It’s hardly like you can see anyone’s faces in either of them. With the developments in materials in the past 50 years, I suspect the next lunar spacesuit is going to look even more sleek.

Objectively, looking at the work of Apollo 15, it was certainly the most successful Moon mission but it did take its toll on its astronauts and better rest periods was established for those to come. Through the text of this book, you have to admire Commander Dave Scott as we see much of his work here.

Something that did make me pause to think was the odd sleeping patterns on the Moon. Granted the astronauts were either exhausted with a need to sleep and adrenalin stopping them but I did wonder on the affects of a different circadian sleep cycles on the Moon and its different sunrises. That is something that would have to be explored both for future possible manned flights to Moon and Mars.

Finally, David Baker explores the future of space travel with commercial businesses supplying the hardware. His final paragraph should make you think. Space travel might be expensive but the side-benefits to us on Earth have changed us over the past 50 years. If you don’t think so, look at the computer or anything with a CPU in it that you use today. We are all a product of the space age. Further exploration will benefit everyone. 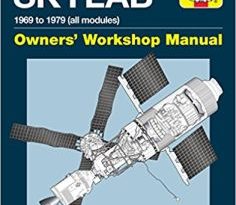 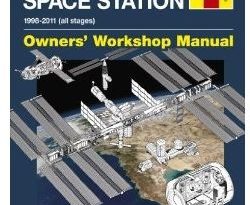 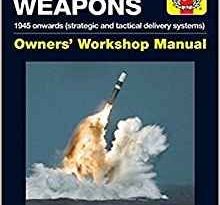