The Calculating Stars, an alternate history of climate change and space exploration by Mary Robinette Kowal was voted Best Novel by science fiction fans in the 2019 Hugo Awards hosted in Dublin.

The awards were presented at Dublin 2019 Irish Worldcon, the 77th World Science Fiction Convention. Members of the convention cast a total of 3097 votes, all online except for eight paper ballots.

The Awards were first presented at the 1953 World Science Fiction Convention in Philadelphia (Philcon II). The physical Hugo Award consists of a rocket mounted on a base that is designed specifically for that year’s awards. The base for the 2019 Hugos was designed by Jim Fitzpatrick and created by Eleanor Wheeler. 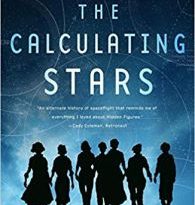 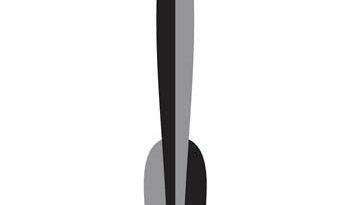