Greg Bear, the wonderful, imaginative science fiction writer from Seattle, passed away aged 71 in hospital this Saturday 19th November 2022, due to complications arising from heart surgery.

The author’s wife, Astrid Bear, said he passed away quietly at hospital. She reassured his many fans that “he was not alone” in a note she posted online.

Thematically, his writings ranged from intergalactic warfare (The Forge of God series) to other dimensions (The Way books) to cultural practises and individual awareness (The Queen of Angels) to rapid evolution (Blood Music, Darwin’s Radio, and Darwin’s Children).

In the beginning of his career, he also released artwork, such as paintings for the Star Trek Concordance and covers for magazines like Galaxy and F&SF. In 1967, he had his first tale published in Famous Science Fiction with the title “Destroyers.”

His newest book, The Unfinished Land, was published in 2021. In his lifetime, Greg Bear published nearly fifty novels. Aside from being one of the five original founders of the San Diego Comic-Con, Bear was also a prominent figure in the industry.

Greg’s Eon is one of my faves and would make a great film. This is the book where NATO and the Soviet Union are nearing a second nuclear conflict in the early 21st century, when an odd Asteroid called Juno enters an eccentric near-Earth orbit, where opposing Earth governments then strive to claim it. But this mysterious rock isn’t all it seems!

Here’s a few interviews for us to catch up with him, one last time. 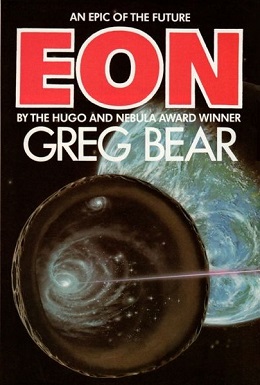 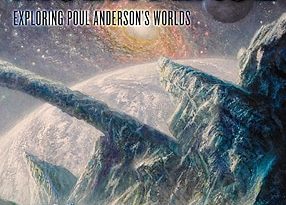 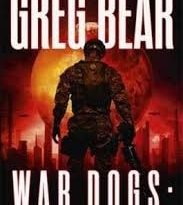 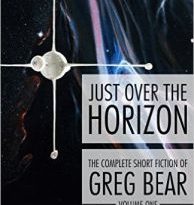