Netflix now has a new top show, steampunk horror thang 1899, which has supplanted The Crown as their most popular programme.

The cult favourite Dark was also made by Jantje Friese and Baran bo Odar and broadcast on Netflix from 2017 and 2020. 1899 is the duo’s most recent creation – and it is basically a mashup of The Titantic and Lost. It features an international ensemble cast, including Emily Beecham, Aneurin Barnard, Andreas Pietschmann, Miguel Bernardeau, Isabella Wei, and Jonas Bloquet, who can all be seen in this multilingual production.

The Titantic-like Kerberos, a vast steamer ship travelling from Europe to New York around the turn of the century, is the setting of the new series, which debuted on Netflix on November 17th 2022. The steamer Kerberos is travelling from England to New York City in 1899. On the same journey, its sister ship Prometheus vanished without a trace four months earlier. The Prometheus, which looks to have been abandoned, is then found by the Kerberos. That’s when the horror really starts!

On November 9th 2022, The Crown season 5 debuted on the platform and received over 107 million hours of viewing time. The programme reached the top 10 in 88 nations and held the top slot in 37 nations, including the United Kingdom, the United States, Canada, and Australia – but it has now been overtaken by 1899.

Good. Fatuous Royal soaps should always be knocked back by decent steampunk horror. The world is back to normal again. 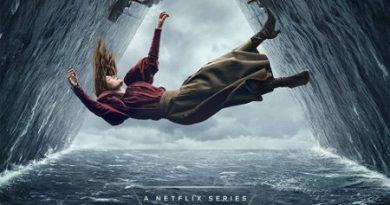 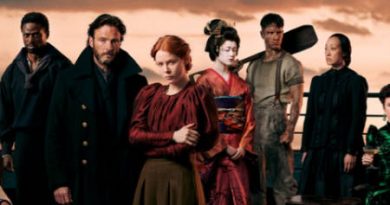