Each member of the Doom Patrol suffered a horrible accident that gave them superhuman abilities, but also left them scarred and disfigured. Traumatised and downtrodden, the team found their purpose through The Chief, coming together to investigate the weirdest phenomena in existence.

Following the mysterious disappearance of The Chief, the reluctant heroes are called to action by Cyborg (JOIVAN WADE), who comes to them with a mission hard to refuse.

Part support group, part Super Hero team, the Doom Patrol is a band of superpowered freaks who fight for a world that wants nothing to do with them.

This one premieres today on February 15th 2019 with new episodes every Friday, only on DC Universe. 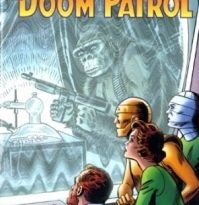 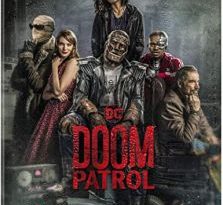