Skip to content
You are here:Home » Away (to Mars with new Netflix series).
Scifi TV
June 12, 2018 ColonelFrog Away 0 min read
192.7k
SHARES
ShareTweet

Netflix has a new ten episode science fiction TV series on the way, called Away.

It’s being made by Universal Television. No news of a release date, yet.

Loosely inspired by Chris Jones’ Esquire article of the same name, Away is an epic love story and a thrilling tale of survival set against humanity’s greatest endeavour – the first human mission to Mars.

Emma Green is an American astronaut who must leave her husband and teenage daughter behind in order to command an international space crew embarking upon a treacherous, year-long mission.

Away is a series about hope, humanity and how ultimately, we need one another if we are to achieve impossible things.

Netflix have also got a new 10-part fantasy series called Kaos in the works (via All3Media and Brightstar), which they’re selling as, “A darkly comedic and contemporary reimagining of Greek mythology, exploring themes of gender politics, power, and life in the underworld.” 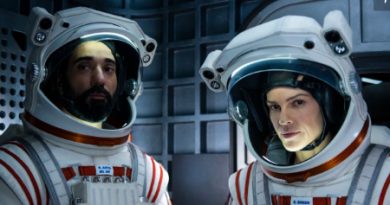 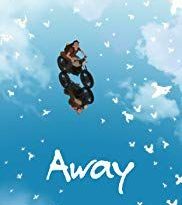