Here’s the trailer for the return of The Addams Family as an animated movie coming your creepy way this October 11th 2019.

It has the voices of such luminaries as Charlize Theron, Chloë Grace Moretz, Snoop Dogg, and Bette Midler.

The Addams family’s lives begin to unravel when they face-off against the 21st century and its treacherous, greedy, arrogant and sly reality TV host Margaux Needler (Allison Janney) while also preparing for their extended family to arrive for a major celebration. 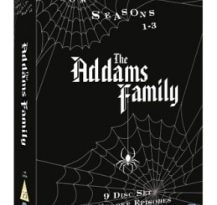 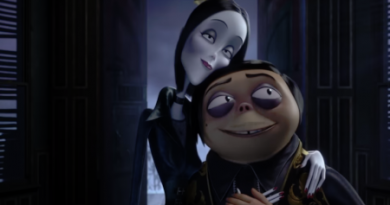