The Watch, based on Terry Pratchett’s Discworld novels, is to become an 8 episode (each 60-minutes long) TV series, produced by the BBC.

This comedy thriller centres on Terry Pratchett’s misfit cops as they fight to save a ramshackle city of normalised wrongness. The Watch features many Discworld creations including City Watch Captain Sam Vimes, the last scion of nobility Lady Sybil Ramkin, the naive but heroic Carrot, the mysterious Angua and the ingenious forensics expert Cheery together with Terry Pratchett’s characterisation of Death.

“The Watch has been startlingly re imagined for television by writer Simon Allen, while still cleaving to the humour, heart and ingenuity of Terry Pratchett’s incomparably original work,” added BBC AMERICA President, Sarah Barnett.

Writer Simon Allen, told SFcrowsnest, “With events in our own world making the insanity of Discworld seem outrageously familiar, there couldn’t be a better time to bring Terry’s fun, fire and fury back to the small screen or a better place than BBC AMERICA.” 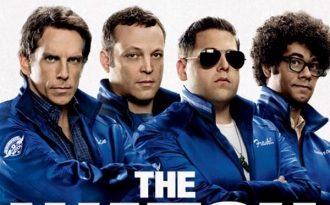 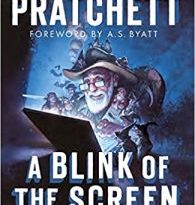 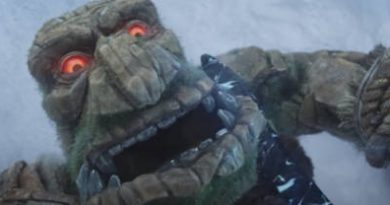