Stargate SG-1 actor Carmen Argenziano has sadly passed away at the age of 75. Carmen played Jacob Carter in the TV series.

He appeared in more movies and TV series than it’s almost possible to name, but film highlights include The Godfather, and as well as Stargate, his TV series included The Bionic Woman, Knight Rider 2000. Babylon 5 (he played Urza Jaddo), Meteor – wth non SFF parts on television series as varied as Columbo, CHiPs, Castle and many more.

In Stargate, he played the father of Samantha Carter, a USAF general dying of cancer, who became a willing host of a Tok’ra named Selmak who would cure his illness … after which be became the Tok’ra ambassador to Earth. 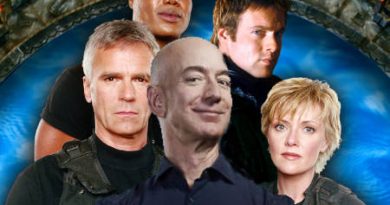 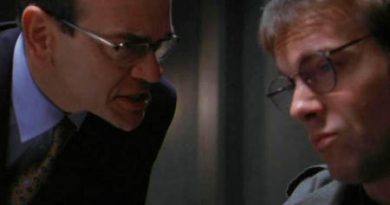