Here’s the 2nd trailer for Star Trek Discovery – set a decade or so before the events of the original Trek series, the new series explores the Federation-Klingon cold war as the Klingon T’Kuvma seek to unite the 24 great Klingon houses, while following the crew of the USS Discovery.

There’s a big spoiler at the bottom of the page – only read on if you want to be shocked.

Actress Sonequa Martin-Green stars as Michael Burnham, the main POV character and first officer of the USS Shenzhou … and she’s the child of Spock’s human mother from her first marriage, making her Spock’s human half-sister. She was also raised on Vulcan in the ways of logic. 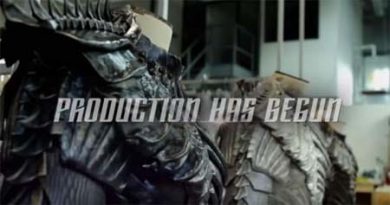 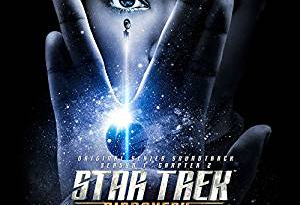 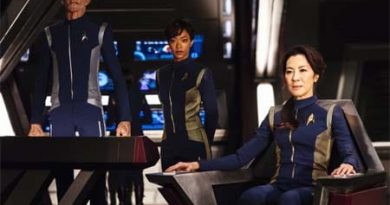