Another strike for the classics. In this case, PS2 emulation for a PC for all you old-time playstation fans who have been missing those great playstation games like Kingdom Hearts 2 – Final Mix, Silent Hill 3 and Okami. As well as a PC to run the emulation software, you will need an original Playstation 2 console for the BIOS, and the original games. In their official statement the PCSX2 Project say:

“After many long years of development, debugging and testing effort, we have reached a point where PCSX2 runs a great majority of the games, and there are no important issues that could possibly be fixed without requiring major modifications to the emulator. Because of that (and because we already felt it was overdue), we decided to stop thinking of new things to do for a bit, polish the stability, compatibility and existing features and release the result as the first major version of PCSX2! There have been tons of changes since the last release, including improvements to Jake Stine’s wxWidgets GUI overhaul, cottonvibe’s new multithreaded VU core and improvements on the primary plugins.”

Download your copy of the emulator over at http://pcsx2.net/ 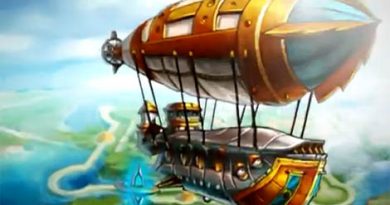 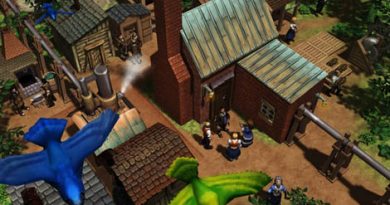