Jessica Gao (of Rick and Morty fame) has been tapped to develop and lead the writing team on the upcoming Disney+ Marvel Studios She-Hulk series.

She-Hulk is currently in development.

Created by Stan Lee and John Buscema, She-Hulk first appeared in Savage She-Hulk #1 (February 1980). Following an injury, Walters received an emergency blood transfusion from her cousin, Bruce Banner, and acquired a milder version of his Hulk condition. As such, Walters becomes a large, powerful green-hued version of herself while still largely retaining her personality. In particular, she retains her intelligence and emotional control, although like Hulk, she still becomes stronger if enraged. In later issues of the comics, her transformation is permanent.

Read the full story at: 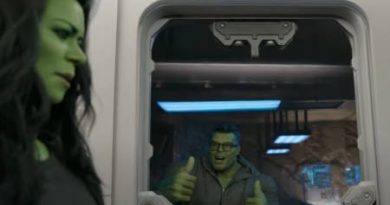 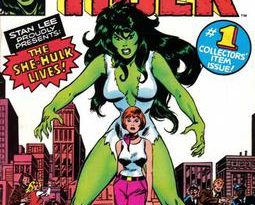