Here’s the first trailer for the science fiction film Annihilation, based, of course, on the stunningly original book of the same name by author and officially crowned king of the bleeding edge, Jeff VanderMeer (part of his Southern Reach trilogy).

It was directed by Alex Garland of Ex Machina and 28 Days Later fame. 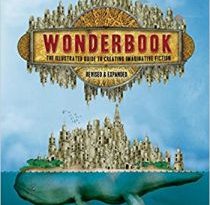 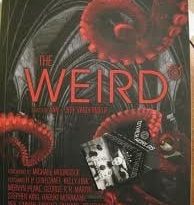