As well as the movie business merger, opening up the possibility of the Fantastic Four and the X-Men entering the MCU for the first time – including the future project of an Avengers Versus X-Men film (hopefully, please, better than Batman v Superman: Dawn of Justice), the deal also lands Disney with 21st Century Fox’s combined ownership stake in Hulu.

Should come in very handy for Disney’s coming subscription service’s war to steal most of Amazon Prime and Netflix’s lunch – the opening salvos of which sadly took down every Marvel TV series on Netflix, from Daredevil to Punisher. The inclusion of ESPN+ will keep those boring ‘ol sports fans happy, too.

Robert Iger, Disnet’s CEO, told SFcrowsnest, “This is an extraordinary and historic moment for us—one that will create significant long-term value for our company and our shareholders. Combining Disney’s and 21st Century Fox’s wealth of creative content and proven talent creates the preeminent global entertainment company, well positioned to lead in an incredibly dynamic and transformative era.”

That’s code for ^%^^&ing up Netflix and Amazon Prime big-time, by the way!

The upcoming live-action Star Wars TV series is now likely to be joined by TV series set in the Avatar universe, the Alien and Predator franchises, and might even herald a return of a Walking Dead-like Planet of the Apes TV series (cartoon, or live-action, who is to say?).

And what will happen to Netflix and Amazon Prime, then? 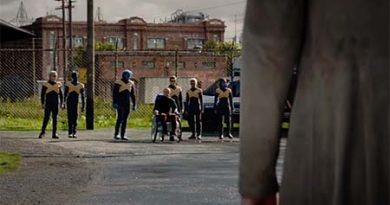 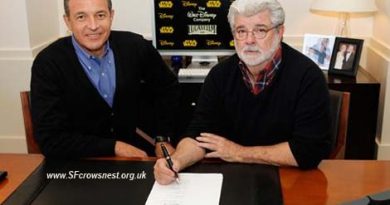 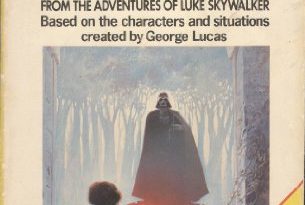 Disney is worried the kids have abandoned Star Wars (news).