Here’s the second trailer for the Netflix TV series, The Witcher, based on the fantasy books of the same name by Andrzej Sapkowski.

Hitting Netflix on December 20th 2019 … the trailer puts me in mind of Game of Thrones, which isn’t accidental; there’re lots of series coming up aiming to steal the spiky GoT throne from HBO.

The Witcher follows the story of Geralt of Rivia, a solitary monster hunter, who struggles to find his place in a world where people often prove more wicked than beasts. But when destiny hurtles him toward a powerful sorceress, and a young princess with a dangerous secret, the three must learn to navigate the increasingly volatile Continent together. 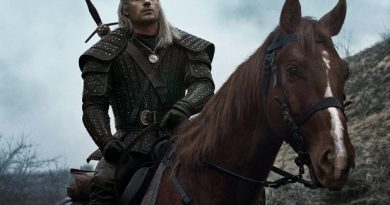 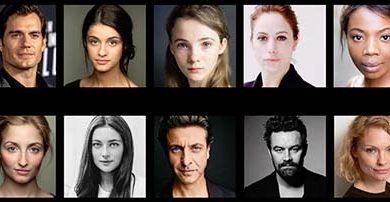 The Witcher gets made into a Netflix series.