Here’s the first trailer for the ten episode-long Star Trek: Lower Decks, created for CBS All Access by Mike McMahan and due to stream August 6th, 2020.

It is part of an expansion of the Star Trek franchise headed by executive producer Alex Kurtzman. 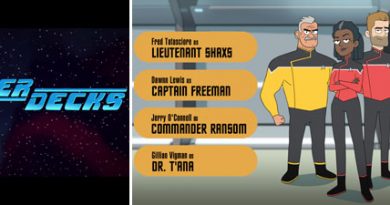 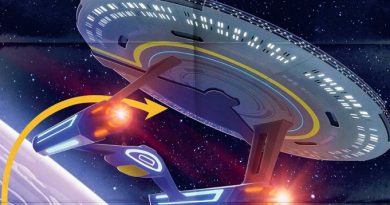