Here’s the second trailer for the Snowpiercer TV series based on the Korean film of the same name with Chris Evans as the hero, etc, etc.

As one of the anguished fans cries in the comments, “Was it necessary to do a TV series based off a 2014 movie which was based off a translated 2014 comic from a french comic originally published in 1999?”

Well, the answer to that is … “Probably not, but it doth keep the accountants verily happy.”

Shit, the way things are going with all the mothballed movies and TV series thanks to the blooming pandemic, maybe we should be grateful for whatever gets out of the gate? 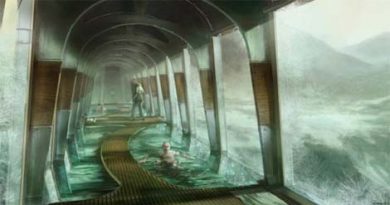 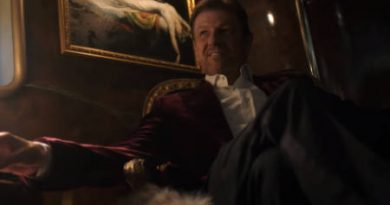 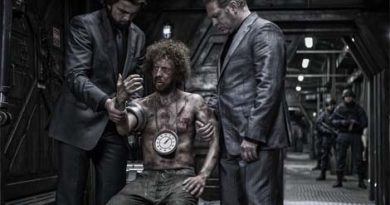